Search the Library's collection of e-journals, e-resources and databases and find subject-specific resources.

Find out more about the world-class collections held by the Library and explore recently added titles.

Improve your learning skills with training offered by the ANU Library and discover ways to boost your research impact.

Key library services including borrowing and requesting material, as well as opening hours and branch information.

Find out what's happening in the Library and how you can get involved. Browse past presentations to catch up on what you missed or get further information.

Find out what services and facilities are available to different groups within ANU and the wider community.

Elizabeth Durack (later Durack Clancy), eminent Australian artist, was invited by the Australian Federal Minister for Territories and Minister for External Territories to travel to Papua New Guinea to record images of women as the nation progressed towards independence. She created insightful drawings and photographs together with observations of women, children and the environment within which these major changes were occurring.

The collection of 410 works, 233 of which have never been available to researchers before, has been acquired from Michael Clancy and Perpetua Durack Clancy, trustees of the estate of Elizabeth Durack. All images are available online, together with seven detailed commentaries on the collection and its value to researchers and historians.

More about the Elizabeth Durack collection » 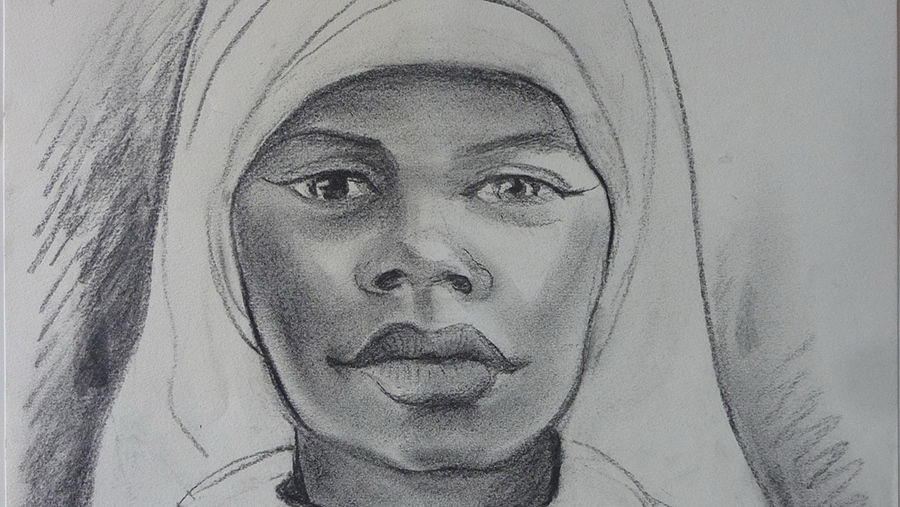 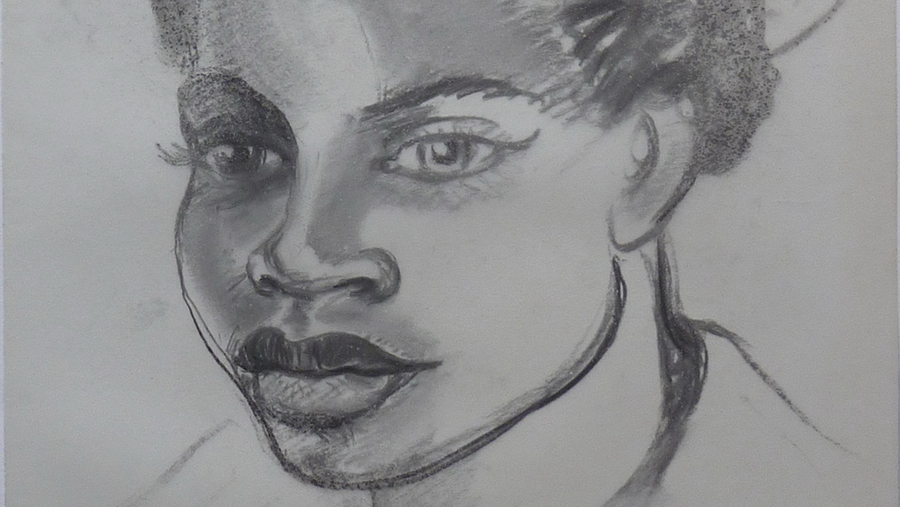 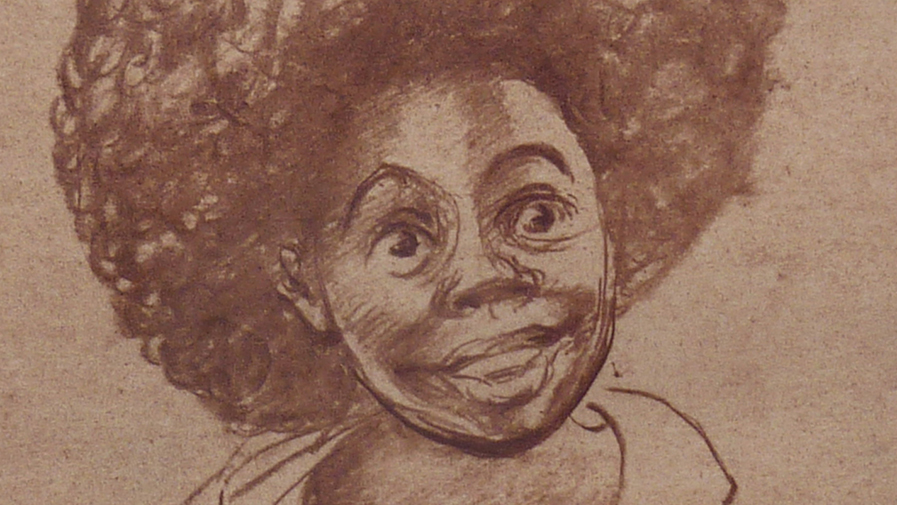 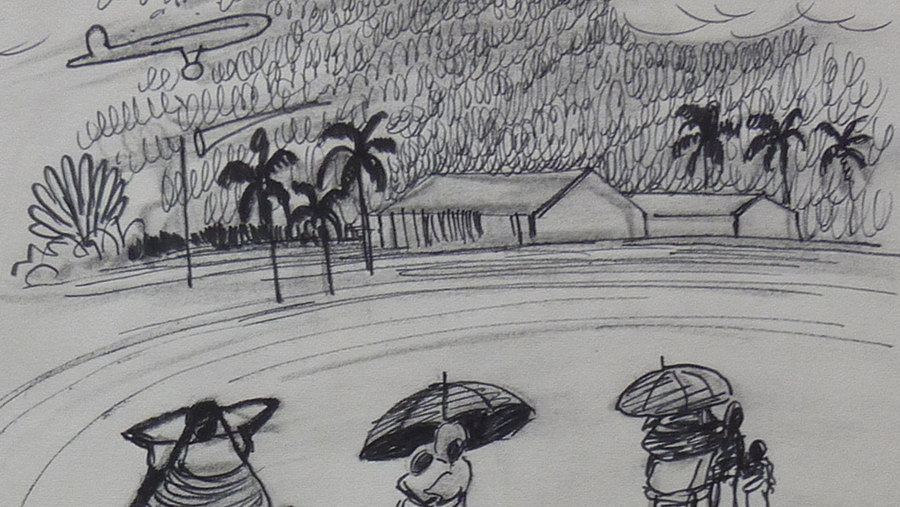 Topography - the shape of PNG You appear to be using Internet Explorer 7, or have compatibility view turned on. Your browser is not supported by ANU web styles.
» Learn how to fix this
» Ignore this warning in future